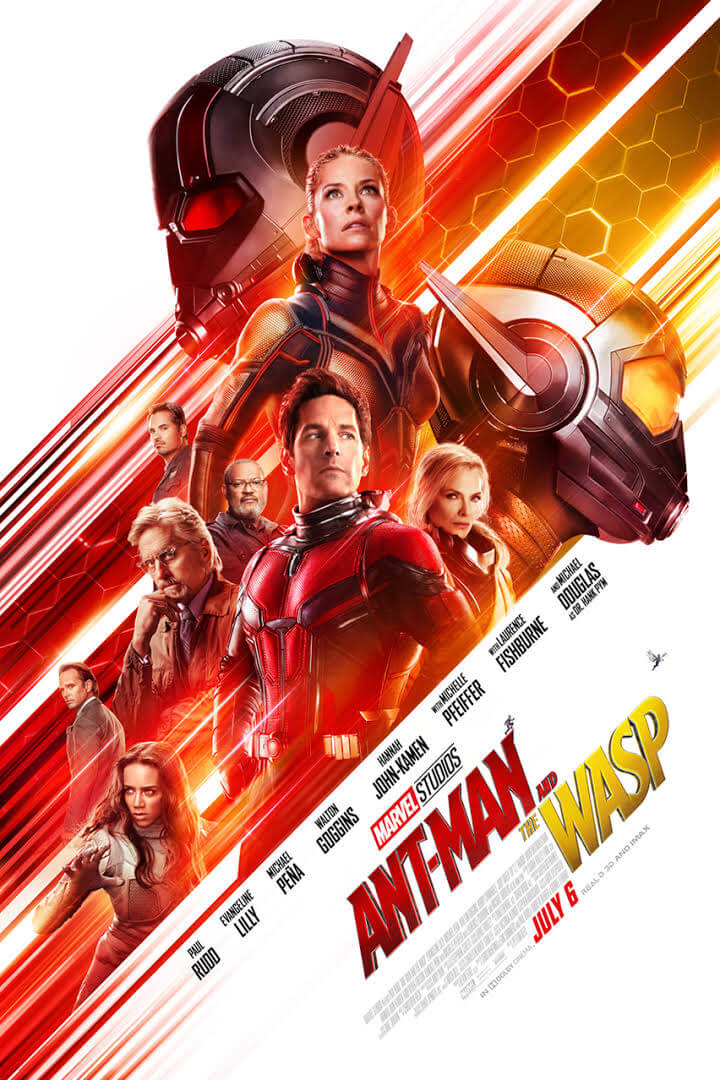 Racism, sexism and stereotyping are perfectly acceptable, at least sometimes.

If you watch TV shows, commercials or movies at all, you’ve seen this stock character a freaking bazillion times: the inept, doofy white male husband or dad looking clueless and pathetic in front of…. well hell, take your pick:

There’s a war on in America, and the target is white males (not to be confused, of course, with the War on Boys, which is arguably much more insidious). I know, I know — boo-hoo, right? But those people saying boo-hoo must feel that racial and/or sexual discrimination is okay… at least sometimes… like for instance when it’s directed at straight white guys.

It is, however, Hollywood’s wet dream, its ultimate revenge fantasy, which is why they keep putting it in front of our noses. They justify it, or try to, by pointing to the variety of privileges that straight white men allegedly enjoy, from white privilege to cognitive, social, socio-economic, gender, cisgender and even – no I’m not kidding, google it — pee privilege.

In the long and lamentable tradition of movies in which white male lead characters are relegated to the role of inept sidekick (The Lone Ranger, The Green Hornet, The Girl with the Dragon Tattoo), forever being strong-armed and lectured by but nonetheless apologizing to their women (Tony Stark and Pepper Potts in Ironman, Reed Richards and Sue Storm in Fantastic Four, Spock and Uhura in Star Trek) or just plain aren’t as smart (Bruce Banner admitting to Black Panther’s hyper-genius sister in Infinity War that he and Stark simply never thought of the solution she’d just come up with) comes Ant-Man (Paul Rudd) bumbling alongside the smarter, savvier, tougher, cooler Wasp (Evangeline Lily).

Case in point: Scott Lang, the titular Ant-Man and a dippy ex-con loser, takes a moment to lecture Wasp and her inventor father (Michael Douglas) about the mission at hand, saying,

“If you want to do something right you make a list. One, we have to team up. Two, we’re going to have to fight Ghost. Three, we’re going to track down Ghost. That… seems like it should be part of two, 2A. Oh, also we have to save the world; that’s major. We can’t forget that.”

Father and daughter look on pityingly.

“exudes a badass confidence and energy that basically makes Ant-Man and the Wasp feel like it should have been called The Wasp, Featuring Ant-Man. It doesn’t hurt that she gets most of the best action scenes, too.”

People steal from the companies they work for because “Hey, corporations can afford it.” They cheat on their taxes because “Hey, look how much money the government already wastes.” And they have no hesitation about denigrating white men as a class because “Hey, they can take it.”

Well yeah, they probably can, and so can women and minorities. People aren’t as fragile as many today have come to believe. But why should anyone have to take it? If stereotypes are bad, and they are, then they are always bad.

And the fact that its being done to someone the size of an insect does not make it a micro-aggression.