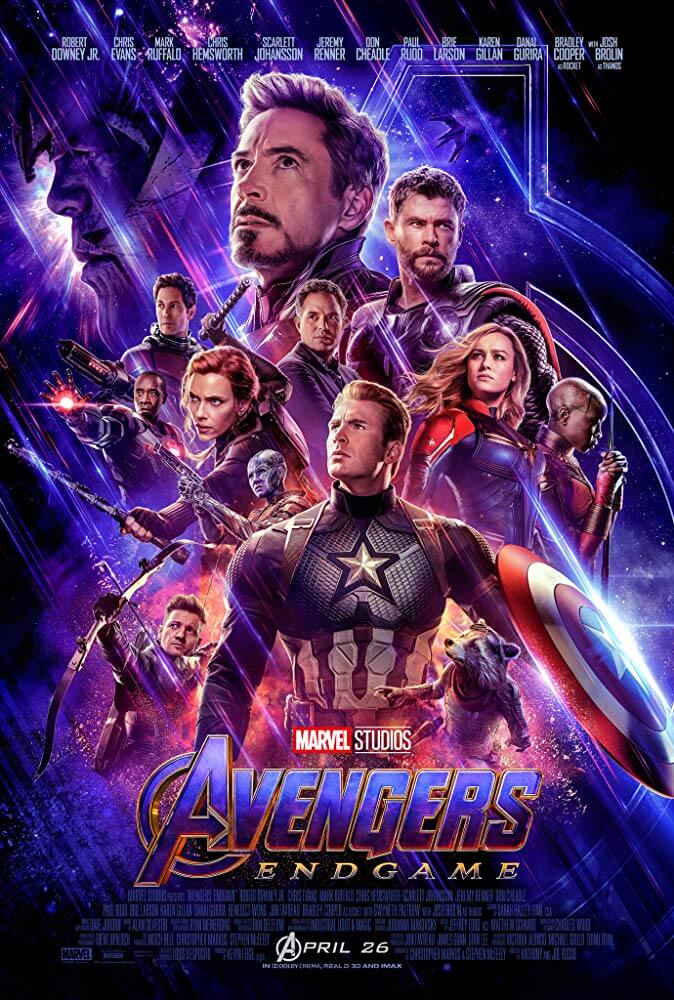 What the hell is Harvey Weinstein doing smack in the middle of a freakin’ Avengers movie?

No, I don’t mean the blubbery, bullying groper (and worse) of women has donned the spandex and a metallic glove to face off against Thanos in Avengers: Endgame. But his repellent presence can sure as hell be felt in the #MeToo “woke-ness” of one of the film’s climactic scenes. And almost, kinda, near the end. And in the previous movie, Avengers: Infinity War, too.

A word of explanation.

Now, repeat those last two sentences to yourself until you begin to get light-headed and you’ll start to approach what passes for subtlety in liberal Hollywood.

In the heat of the film’s climactic battle, the Women of Marvel (in another decade that would have been the title of a Playboy photo spread) assemble all at once to turn the tide: Wanda. The Wasp. Shuri. Okoye. Valkyrie. Pepper. Nebula. Gamora. Mantis.

What a show of strength, unity, estrogen. “You see,” Marvel is shouting at us, “we told you — women are tough just like men.”

So knock it off already.

There was a scene like this in Infinity War, too, where Wanda was about to be killed by Proxima Midnight (another snarling chick who clearly doesn’t need a man) when the girls – Black Widow and Okoye – show up to save her. Get it? Women. Fighting. Grit. Toughness. Independence. You listening out there, Harvey?

Okay, okay, once and for all — we get it. No more swinging purses, pulling hair or scratching eyes out. Women are legit tough. Understood. So stop already.…………………… please!

A couple of weeks after Endgame’s release, co-directors the Russo brothers spilled the beans about a scene they shot but elected to leave out of the three-hour-long blockbuster. In it, Thor has just handed the reigns of power at New Asgard in Norway to Valkyrie, naming her its new king (yes, king — ‘queen’ is apparently a sexist term now). Thor reportedly leans in for a kiss but she brings him up short with, “What are you doing!?!” He sputters something like, “Uh, yeah but, I thought you, er… wanted to…….”

“The lady doth protest too much, methinks” is a famous and oft-misquoted line from Hamlet. It is spoken by Queen Gertrude in response to the insincere overacting of a character in the play within a play. The phrase is commonly used to indicate doubt concerning someone’s sincerity. For instance, a child accidentally smashes a vase, and when asked about it by mom and dad stammers, “Who, me? No, of course not. I’d never do something like that. Me? No, no way, not at all, it wasn’t me, must’a been someone else because it sure wasn’t me, no way…”

You get the idea.

Continually hitting audiences over the head with “strong, independent women” in movie after movie, TV show after TV show and celebrity interview after celebrity interview is basically the same thing, leading one to the conclusion that Hollywood types must privately and hypocritically believe that no, it’s not really true at all, and so they routinely go overboard – way, waaaaay overboard – to convince us of their supposed sincerity. “Powerful? Hell yeah, very powerful, and tough, and independent. And powerful. Did we mention independent? And powerful…”

Some women are strong and independent, some aren’t. Same for men.

It’s not some climactic blockbuster conclusion.