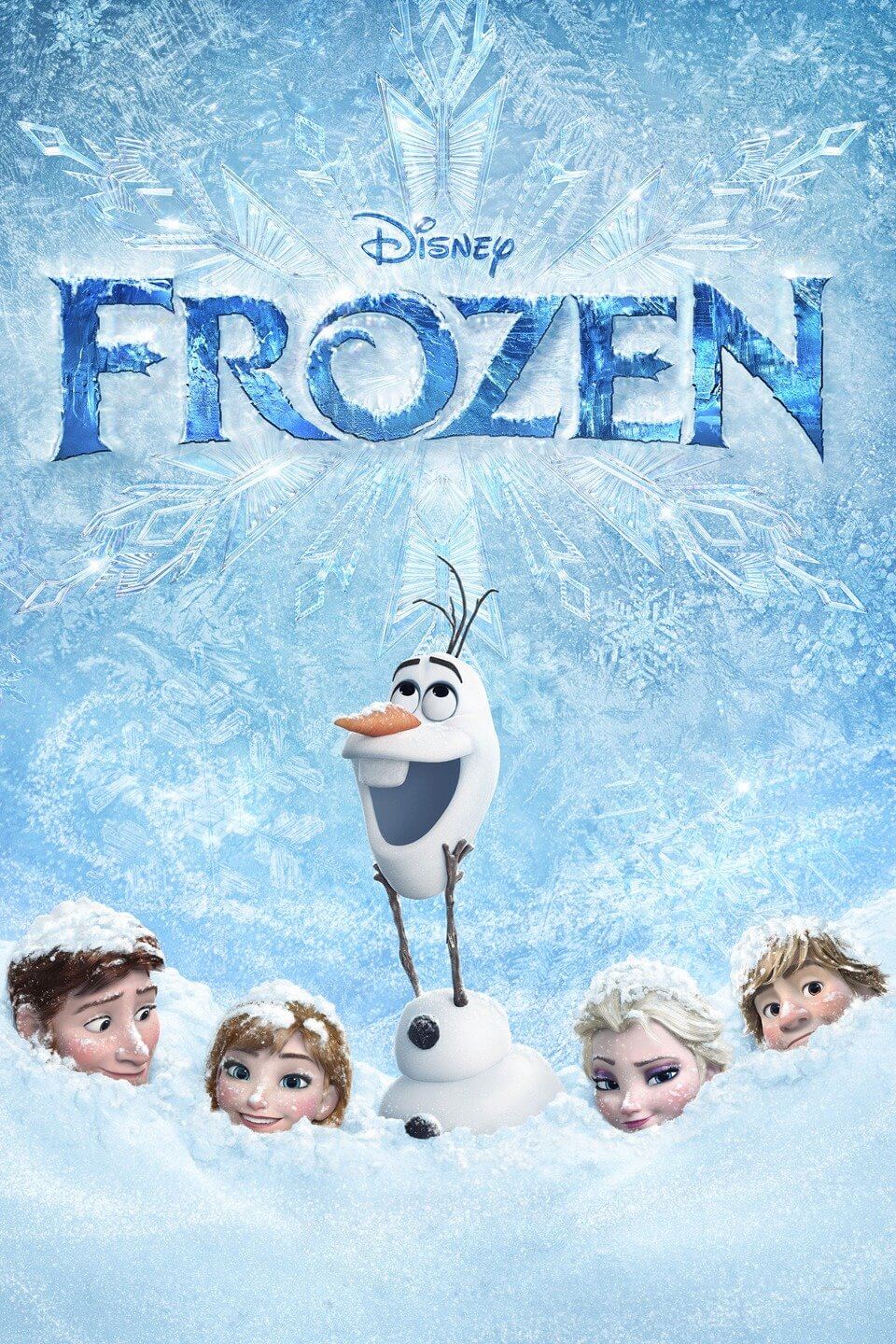 Frozen gets a lot of flack due to the perceived LGBTQ overtones. When the movie first arrived in theaters it sparked controversy, with many viewers saying that the plot clearly serves as a metaphor for homosexuality, with young Princess Elsa being locked in a literal closet until she finally breaks free to be her true self, all set to catchy scores. That the end credits includes an irate ice monster finally relaxing once it puts a tiara on its head only further fueled contention that Frozen had a hidden agenda to normalize homosexuality and transgenderism.

Watching the movie, it’s clear where those conclusions come from. But if you look closer, there is something much larger and more troubling at play.

Let’s take it from the top.

The movie starts with one of the only intact families in Disney canon. Princesses Anna and Elsa have two loving and living parents, and they are happily ensconced in Arendale’s royal palace.

But the Leave it to Beaver wholesomeness doesn’t last long. Only minutes into the movie, Elsa inadvertently injures Anna, and though she gets help and healing, the father makes the incomprehensible decision to lock his daughter away. He teaches Elsa to ♪“Conceal it, don’t feel it, don’t let it show.”♪

The rest of their childhoods, the girls are kept cloistered from the world and apart from one another, slowly becoming more and more broken. Elsa never truly learns to control herself in a practical way that would prepare her for her eventual role as queen and Anna becomes so starved for attention and needy for love, that she’ll take it anywhere she can get it.

And then their parents go off and die.

The remainder of the narrative centers around the two girls coming of age, grappling to rectify all the damage their parents have done.

Love is an Open Door – and Parents Shut It.

That’s pretty much the point of the movie: Parents and other traditional authority figures are responsible for all the evils of your life, and the only way to find real and lasting love is to shake off the conventional model and embrace the alternative lifestyle.

Who are the villains in this groundbreaking film?

And the heroic good guys that help the girls on their quest?

These helpers don’t actually do much to help. Their only purpose is to further the subversive message of “letting go” of the mores of society to embrace your own path, though the way they point is often one of fluid morality, as noted in the trolls’ lyric about Anna’s engagement being a “flex arrangement.”

The message is clear:

Parents can’t raise you right and those who embody antiquated morals will betray you like Hans betrays Anna. It’s the driving force behind the plot, and all the movie’s plot holes appear when the writers choose to subvert traditional characters and expectations over sensical story telling.

What’s left is a feel-good movie for millennials taking their toddlers to the theater.

Don’t worry if you’re damaged–it’s your traditional parents’ fault and the fault of conventional society.

Want to fix your life? Don’t look back–”the past is in the past.” Instead, let go of all the norms and customs that served bygone generations well. Instead, follow your heart and F* society. To quote Elsa’s solo number, ♪“No right, no wrong, no rules for me!”♪

Who cares about, say, the responsibilities and skills needed to govern a nation? Go sing a song, throw a skating party, change your gender… It will all work out because…love. Of course.