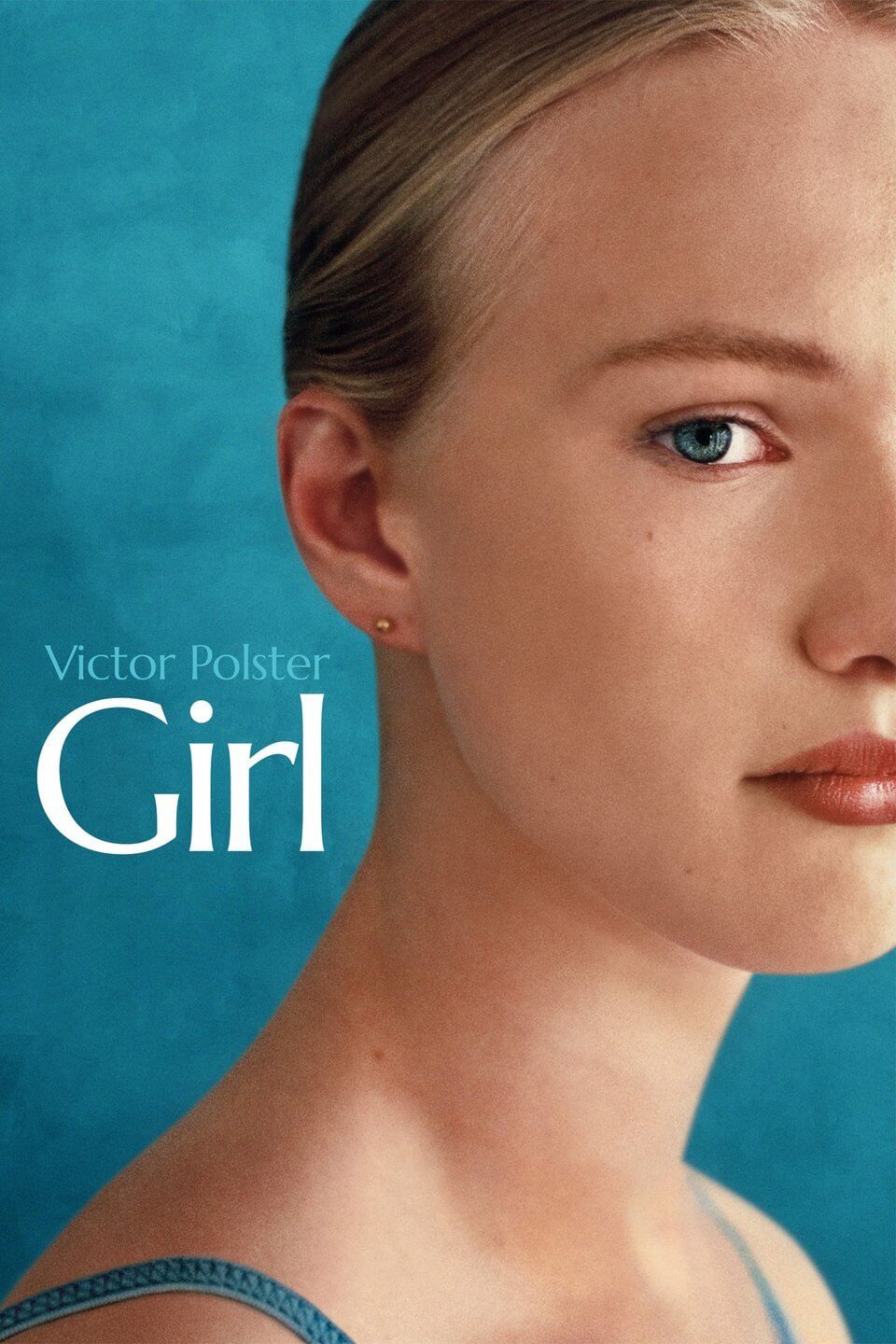 All right, let’s make quick work of this, shall we?

Girl is a 2018 Belgian film in which Victor Polster plays a 15-year-old trans girl (translation: a boy) named Lara who aspires to be a ballerina.

The audience, of course, knows before the first kernel of popcorn is wedged between their molars that we are supposed to feel sorry for our pitiable but courageous heroine (hero) who is obviously about to be treated worse than Jesus on his stroll down the Via Dolorosa.

And say, whaddya know: in short order she (he)

The movie ends with our beleaguered heroine (hero) walking (are you smiling through the tears?)………. in the sun.

Problem is, though, that it’s, uh, well……… manipulative PC crap.

Yes-yes-yes, I know the liberals reading this aren’t much interested in facts, expert medical or psychiatric opinions, or anything that smells suspiciously like reality or common sense.

Dr. Paul McHugh, MD, former Psychiatrist in Chief at Johns Hopkins Hospital, wrote this in a June 12, 2014 op-ed in The Wall Street Journal:

“The transgendered suffer a disorder of ‘assumption’ like those in other disorders familiar to psychiatrists. With the transgendered, the disordered assumption is that the individual differs from what seems given in nature — namely one’s maleness or femaleness. Other kinds of disordered assumptions are held by those who suffer from anorexia and bulimia nervosa, where the assumption that departs from physical reality is the belief by the dangerously thin that they are overweight…. ‘Sex change’ is biologically impossible. People who undergo sex-reassignment surgery do not change from men to women or vice versa. Rather, they become feminized men or masculinized women. Claiming that this is civil-rights matter and encouraging surgical intervention is in reality to collaborate with and promote a mental disorder.”

In a YouTube video titled How to Debunk Transgender Madness in 2 Minutes, Dr. Michelle Cretella, MD, President of the American College of Pediatricians, says:

“Essentially, transgender ideology holds that people can be born into the wrong body. It’s simply not true. Human sexuality is binary. We know this because in nature reproduction is the rule. And human beings, we engage in sexual reproduction. You need a man and a woman to do that. Women are XX, those are the sex chromosomes…. men have an X and a Y. Those are genetic markers for female and male, respectively. Binary, that’s the rule, and it’s self-evident… If I persistently, consistently insist that I am Margaret Thatcher, or persistently, consistently insist that I am a cat, or that I am an amputee trapped a normal body, I am delusional. In fact, there are people who believe they are amputees trapped in a normal body; they are appropriately diagnosed as having Body Identity Integrity Disorder. If you want to cut off an arm or a leg you are mentally ill, but if you want to cut off healthy breasts and genitals, oh, then you are transgender and you don’t have a mental illness.”

I actually do feel sorry for Lara – because there is no one to take her (him) by the hand and lead her (him) to a shrink to get her (his) head fixed. Which is what true friends do. And what callous, cowardly, ignorant, frightened, politically correct enablers don’t.

Scroll back to top wpDiscuz
0
0
Would love your thoughts, please comment.x
()
x
| Reply
%d bloggers like this: