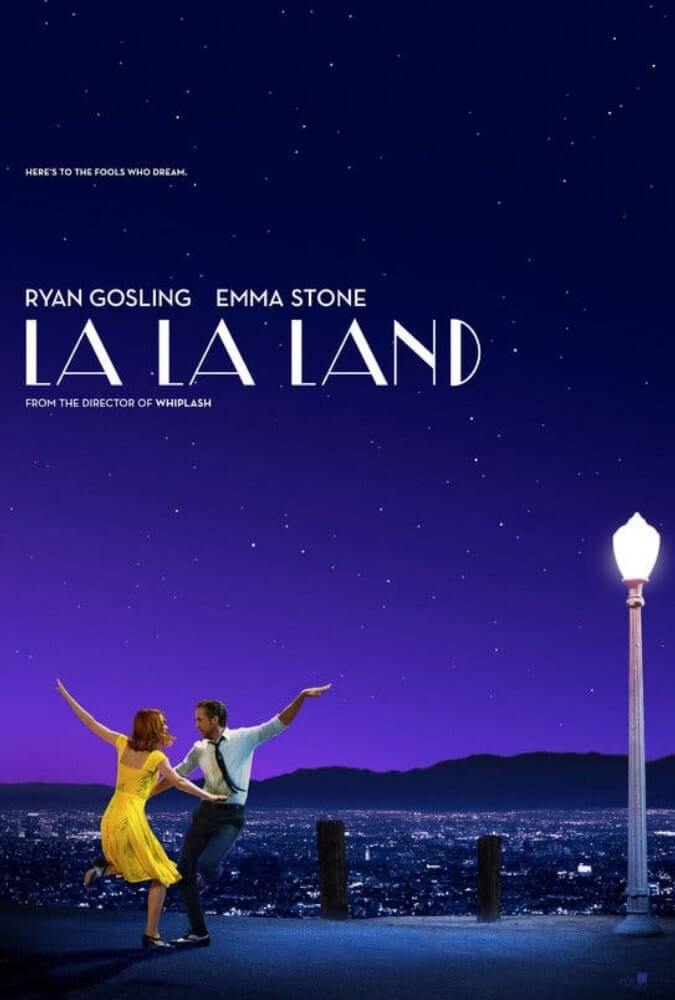 Indulge the self, you Millennials out there, because what could be more important than what you want?

That’s the all-too-easy-to-swallow message and it’s a lousy one — being hawked in the otherwise wonderful movie La La Land, the 2016 musical romantic drama written and directed by Damien Chazelle.

The plot is simple, something audiences today like juuuuuust a bit too much: Sebastian (Ryan Gosling) and Mia (Emma Stone) meet, magic happens, they sing, they dance, yada-yada, they fall in love. The stars align. The angels sing. What more could anyone ask for?

Better question: what more could Millennials ask for? And the answer is obvious: Ego stroke. Self-indulgence. Self-absorption. Basically, a mirror.

You see, finding true happiness with one’s soulmate isn’t enough as far as this generation is concerned. Finding love and sharing a life finishes a poor second to indulging oneself. And so, after a single spat over dinner Mia and Seb each choose career over a lifelong loving relationship (which at the end they pathetically fantasize about anyway). Mia wants to be an actress, Seb a jazz club owner. And so they part in order to discover their individual dreams, not knowing or caring that the greatest happiness isn’t becoming rich and famous, or tickling the ivories and serving booze in a smokey basement, but in a fulfilling, satisfying relationship and family.

Sacrifice? Are you kidding? When Seb tells Mia he’s going on the road and invites her to come along she counters, reasonably, that she’s got to rehearse for her upcoming play. “Can’t you rehearse anywhere?” he asks innocently. Mia screws up her face and says snarkily, “You mean anywhere……….. you are?” What she’s really saying is, ‘You want me to bend to what you want? When the hell were you born?’ The very notion of sacrifice for a partner seems anathema to her, and all but signals for the credits to start rolling.

Ipsos research in 2017 found that 44% of Millennials copped to be “materialistic.” At least nearly half of them are somewhat self-aware. Ben Marando noted in an essay on medium.com that materialism “is somewhat of a guilty trait we all display time and time again. For some, it’s something that is able to be balanced and controlled. For others, it’s a curse that has completely taken over their lifestyle. This is what the majority of millennials seem to be experiencing in today’s society.”

The agenda at play here is an insidious one, like offering sugary candy to kids: reinforce Millennial moviegoers’ narcissism by recommending what they want instead of what they need. While films of old inspired us to reach for the stars, that finding love in someone else’s adoring eyes is the ultimate happiness – hey, by the way, I tried it myself and couldn’t pull it off — today’s Hollywood would rather do what’s easy: hold up a well-polished mirror to a largely misguided and self-obsessed generation and peddle fast-food psychology for instant gratification. Thus, an otherwise joyous musical becomes effectively a cinematic crack dealer, seducing an audience comprised of the still-children of baby boomers to get hooked on their own selfish wants and desires to the exclusion of everyone else. It’s the exaltation of ‘my’ above ‘our.’

After all, who needs a soulmate when you’ve got a cellphone?