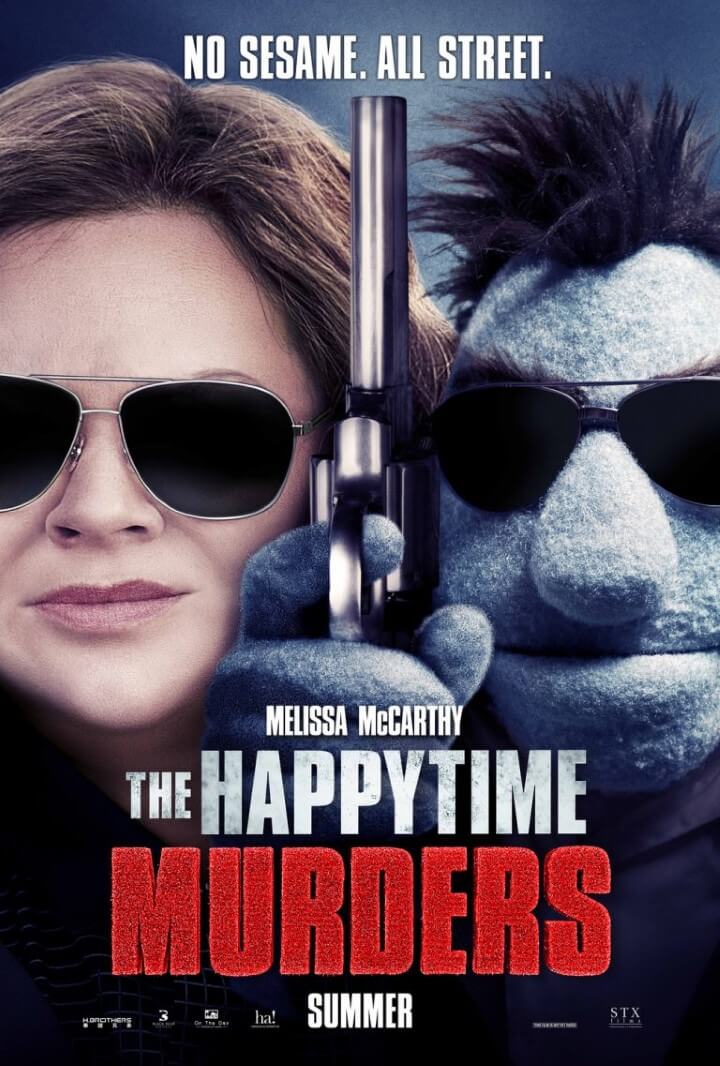 Seems like everything gets reduced to the lowest common denominator in today’s America.

People routinely burn and walk on the American flag. Statues of historical figures are being yanked down and spat upon, with such scoundrels as Thomas Jefferson and George Washington sure to follow in the months to come. Police get shot at. Some want to get rid of Mount Rushmore (wouldn’t the Taliban be proud?). Still others want to tear down our borders, do away with a host of bothersome laws they find objectionable, and – this is especially hot on college campuses – rip down those pesky laws protecting free speech and assembly. Grade schools are doing away with the Pledge of Allegiance (but, in fairness, have replaced it with drag queen guest speakers and lessons on fisting). Athletes (remember when they were role models?) are kneeling or raising a clenched fist during the playing of the National Anthem. What about New York Governor Andrew Cuomo telling a crowd that “America was never that great.” Others are sick and tired of capitalism. And let’s not even talk about the sanctity of life, up to and including late-term and, even more shockingly, so-called post-birth abortion (what, in a more honest era, they used to call infanticide).

I call it the Garbage-ification of America.

Directed and produced by Brian Henson, The Happytime Murders stars Melissa McCarthy, Maya Rudolph, Joel McHale, Elizabeth Banks and, as you may have guessed, the Muppets. Released on August 24 by STXfilms it has received mostly unfavorable reviews from critics who felt, as one put it, that it “waste[d] its intriguingly transgressive premise.”

Still not impressed? How about when McCarthy’s Detective Connie Edwards asks, “You want me to pull my gun?” and a homeless puppet answers, “No. Unless you’re talking about your wiener.” Or how about this exchange:

Puppet Prostitute #2: Are you looking for some rotten cotton.

Puppet Prostitute #1: We got a good time for you.

Leonard Maltin writes, “There is nothing happy about The Happytime Murders, I regret to say, and that’s a real shame.” Peter Travers of Rolling Stone notes, “A few critics are calling it the worst movie of the year. Unfair! This R-rated look at a serial killer running wild in a puppet-populated L.A., has what it takes to be a contender for worst of the decade.” A sampling of some of the other, kinder reviews includes:

* “The Happytime Murders: Good if you like puppet sex.”

* “So long as you don’t mind low-flying gags about sex, smut, violence and other adult topics you’ll have a ball with this.”