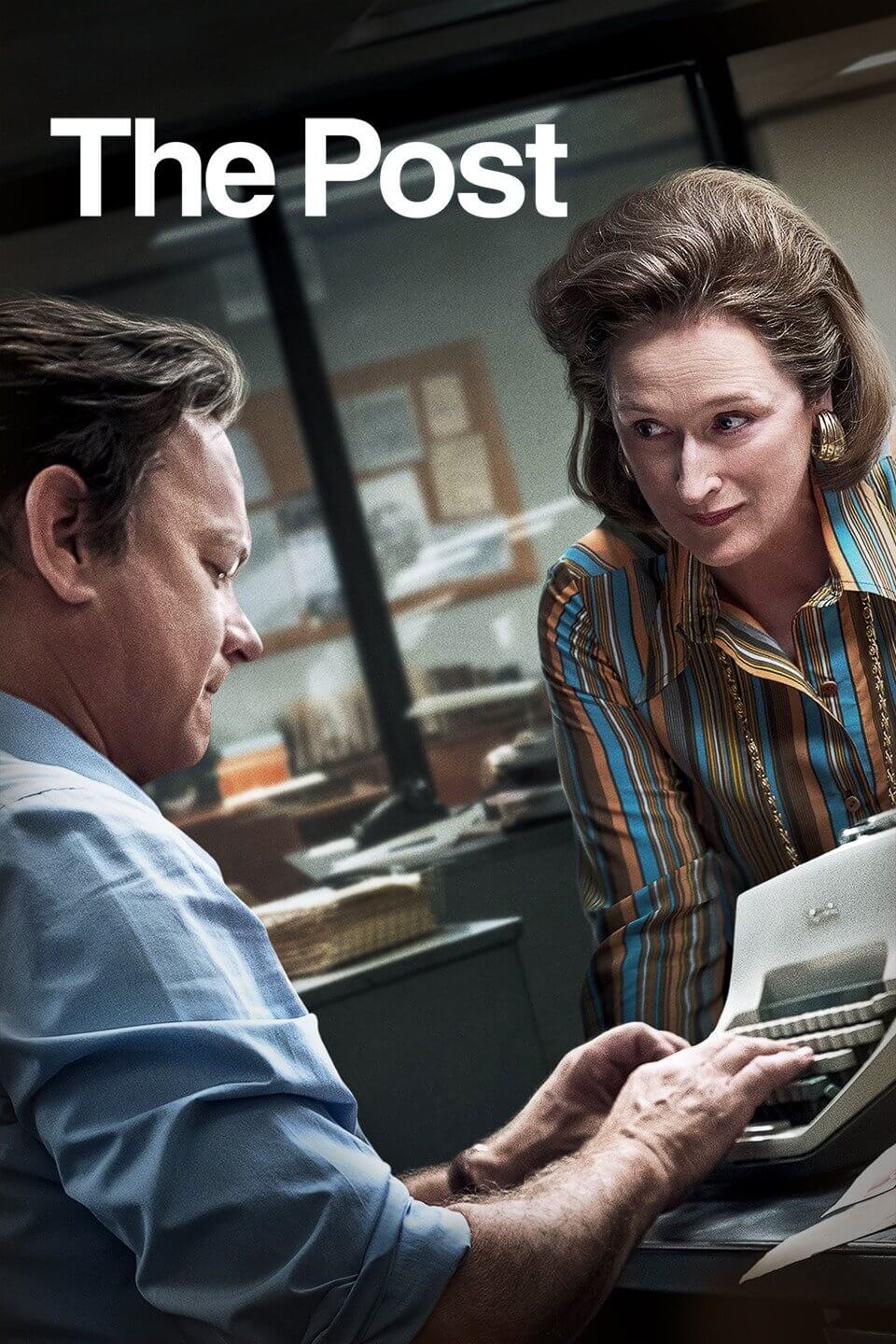 The Post presents The Washington Post newspaper as a champion of press freedom back in the early 1970s for publishing the Pentagon Papers, classified documents regarding the 30-year involvement of the U.S. government in the Vietnam War.

What the movie really is is a thinly veiled, desperately-needed PR/propaganda vehicle, given that the self-same newspaper today is a disgraced, slanted, fake news ass wipe owned by Amazon CEO Jeff Bezos, dripping with anonymous sources, unproven accusations, faulty conclusions and next-day retractions. It’s dedicated to the left-wing agenda and incessantly smears, slanders, insults and otherwise trashes a duly elected president of the United States (who, totally by coincidence, had talked at length during the 2016 campaign of investigating Bezos’ Amazon for possible monopolistic practices) and everyone who works or voted for him.

As proof of its sanctity, the movie stars self-righteous progressive doyens Tom Hanks (asPost editor-in-chief Ben Bradlee) and Meryl Streep (as Katherine Graham, the first female publisher of a major American newspaper – uh, she was left bewildered but holding the reins after her husband, Phil Graham, and father, Eugene Meyer, both croaked) as the supposed heroes.

I especially loved the scene where a young brown-skinned girl (she had to be, hadn’t she?) delivering a bunch of papers fawns over Graham (did people say You go girl! back in ‘71?) before immediately being demeaned, intimidated, talked down to and otherwise insulted by — hold onto your hats for this one folks, ‘cause you’re not gonna believe it – a white male.

Of course, the white men in business suits and thin ties running the newspaper waste no opportunity to talk down to everyone in a skirt, including Graham who, after all, needn’t bother her pretty little head about important matters. One can almost hear them hissing, ‘Quiet please, Mrs. Graham — there are men talking here!”

At various points in the movie, both Hanks and Streep actually physically sit down – an amazing feat, given the punishing amount of slavish ass-kissing each must endure at the annual Academy Awards shows.

As for the real-life Washington Post, time would tell. In the years that followed, iconic reporters Bob Woodward and Carl Bernstein, heroes for breaking the Watergate scandal (well, not really – turns out they were spoon-fed inside information by Mark Felt, a former FBI associate director with a grudge against Richard Nixon for passing him over for promotion), would go on to become part of the very same cushy, good-old-boy Beltway establishment they’d gotten famous for supposedly challenging.

It’s all about access in D.C. political reporting, you see, and access isn’t extended to outsiders, only to those who, y’know (wink), play ball. So the supposed heroes (later played by Robert Redford and Dustin Hoffman in All the President’s Men) eventually made nicey-nice with the pezzonovante, receiving high-profile positions, elder-statesmen status, lavish speaking fees and bountiful book deals while rubbing elbows at chi chi Georgetown cocktail parties with the very same fat-cat, let-them-eat-cake insiders and white-shoe power brokers — and themselves becoming institutions of the left-leaning fake news fever swamp.

During the French Revolution in the 1700s, the elite scumbags who’d fed off the people were dragged to the public square, mocked, spat upon and beheaded. In The Post, they are glorified as heroes of the revolution. Is this what they call progress?