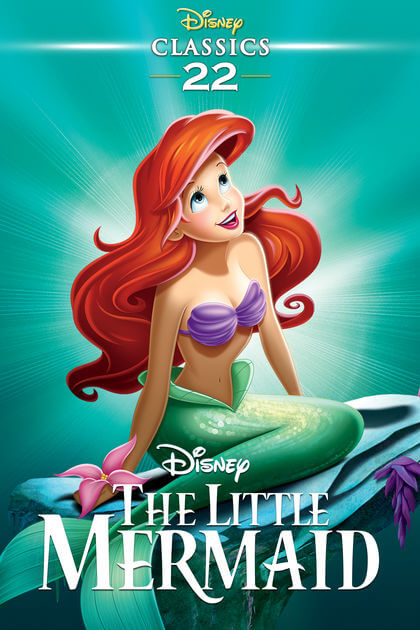 Nothing says crass commercialism like Hollywood, but there have to be limits – don’t there?

“On the first day of the week, very early in the morning, the women took the spices they had prepared and went to the tomb. They found the stone rolled away from the tomb, but when they entered, they did not find the body of the Lord Jesus. While they were wondering about this, suddenly two men in clothes that gleamed like lightning stood beside them. In their fright the women bowed down with their faces to the ground, but the men said to them, “Why do you look for the living among the dead? He is not here; he has risen! Remember how he told you, while he was still with you in Galilee: “The Son of Man must be delivered over to the hands of sinners, be crucified and on the third day be raised again.’

The Judeo-Christian ethos and culture are under ceaseless assault today – to the entire world’s peril — and badly in need of defending.

Which brings us, of course, to Disney’s charming The Little Mermaid.

Ariel, the mermaid daughter of King Triton, falls in love with a human and negotiates a deal to become human to try and win his love. She travels to (solid) earth to do so, but after three days she has failed, and so reverts to her original form and goes back to the world she came from.

According to my studies of the New Testament (oops – sorry, rabbi!), Jesus dies and is interred, but after three days rises and returns to where he came from, heaven, to rejoin his kingly father.

In Hollywood’s eyes, anything – even a two-millennia-old religious tradition cherished today by 2.2-billion people – can be commercialized, hyped, packaged, mass produced, marketed, merchandised, trivialized, and used to turn a few million quick bucks.

Few people today know this – or, given the state of grade school education in America, would care even if they did – but the original Little Mermaid was a book written by Hans Christian Andersen. Now, while the classic tale of the lovelorn mermaid will always be a crowd-pleaser, the original was hardly what Disney audiences have come to expect in their sanitized cartoons. Andersen’s tale is darker and brutal. In it, the princess with the scaly tail loses more than just her voice – like her prince and her life (though she is offered an opportunity to earn an immortal soul).

Imagine a charming feature-length cartoon about a little prince who is visited by an angel named Gabriel, flies around on a winged horse, writes a barbaric manifesto and commences to wage holy war against all the neighboring tribes. What would they call it? The Little Mujahideen? Would it sell many t-shirts? Shrapnel vests?

Now I’m a Jew and not a Christian, but I’ll stand up for the dignity of any religion that doesn’t want to cut my head off. Mocking, minimizing, trivializing, debasing, hawking – don’t we do enough of that these days to just about everything of value?

Sending children this tacit message, that even scripture can be turned into a cartoon for fun and profit, minimizes them, too.