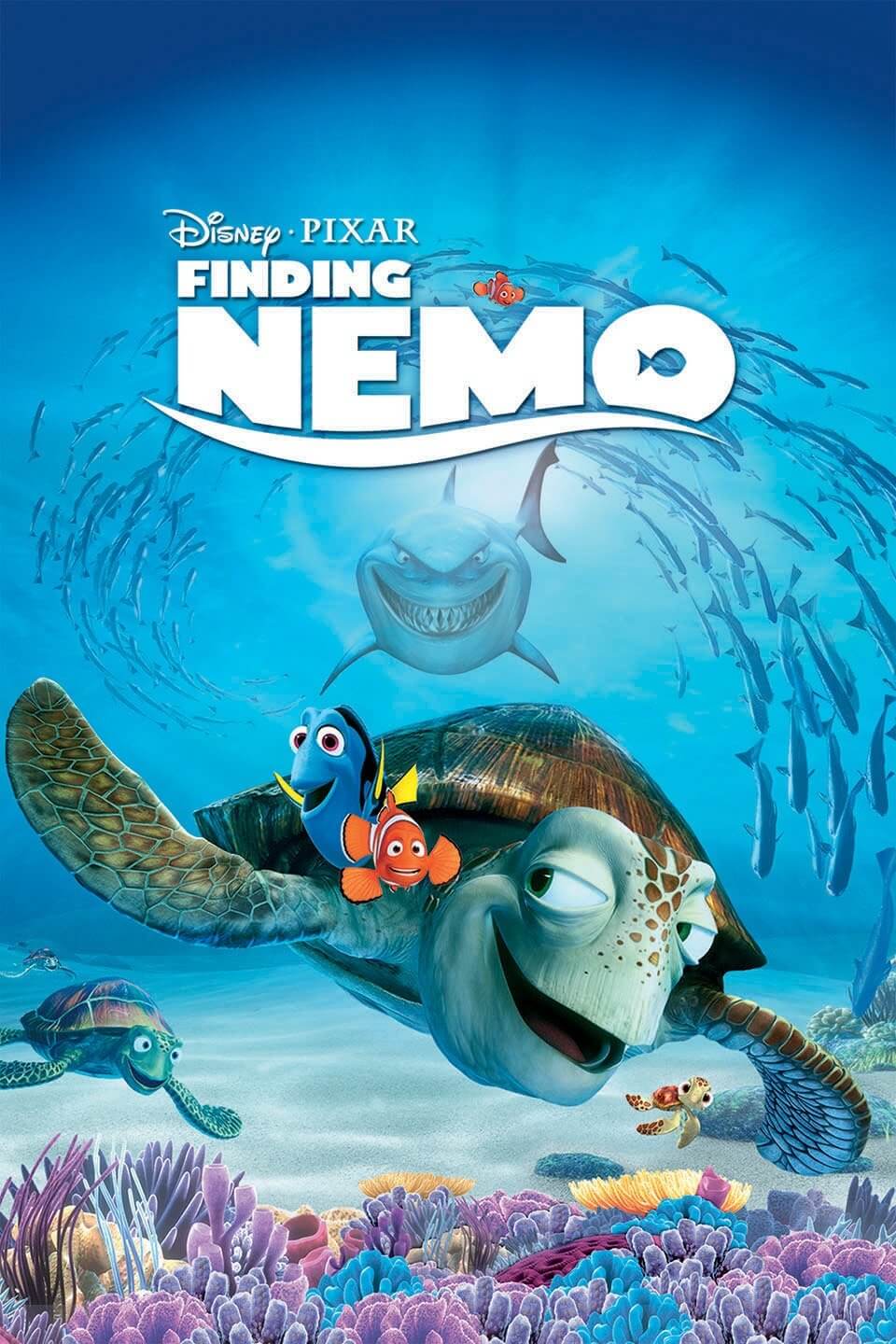 A running gag in Pixar and Disney’s 2003 collaboration Finding Nemo, is that although Marlin is a clownfish, he’s not particularly funny. Neither are the movie’s hidden agendas.

After being traumatized by his wife’s death, Marlin, voiced by Albert Brooks, is over-protective of his only son, Nemo (Alexander Gould). This smothering leads Nemo to an act of rebellion, culminating in his capture by a dentist who plans on gifting him to his niece as a birthday present. The rest of the plot involves Marlin searching for his son and Nemo trying to reunite with his father as both realize they need to adjust their relationship for the sake of the other.

On the Absence of Mothers

While it’s not surprising that a parent dies at the beginning of a children’s film, what is unusual is how involved the survivor is. Not many parents, particularly fathers are shown in positive lights in children’s media, which has lately skewed hard in the direction of glorifying female caregivers at the expense of men.

Unfortunately, the absence of something bad doesn’t make something good. In this movie, Marlin simply replaces the mother, without any real change to the tired narrative. Instead of showing a balanced healthy two-parent relationship, we get fathers and father figures replacing mothers left, right and center.

In general, the women in the movie can be summed up as dead or crazy, not exactly mother material. So though it’s nice seeing fatherhood given the spotlight, it is frustrating to see it come at the expense of a two-parent, balanced paradigm.

Fish are (More Than) Friends

There is another dangerous agenda lurking in the ocean.

Normally, when you have a human-animal setup, you can expect some hardcore environmentalism being shoved down kids’ throats (think Once Upon a Forest). Finding Nemo favors a more subtle and insidious message.

Generally, when human and animal worlds collide you get a mix of evil and well-meaning homo sapiens interacting with a heroic assortment of animal life. In this movie, humans are just dumb.

Fish help each other. They band together. They overcome inherent flaws, such as the cadre of sharks who are going vegan and the pelican who befriends his natural prey.

Humans, on the other hand, carelessly leave explosives in the water, give their nieces pet fish even though they clearly shook the last one to death, and extract the wrong teeth from their patients’ mouths.

Whenever there’s a fish that doesn’t conform to the narrative of evolved, caring, sophistication, the animators simply took away its voice: see the jellyfish, angler fish, and barracuda. Every other fish is an ambassador for the idea that fish are not only equal to humans, they also surpass us.

For young, impressionable minds, the directive is clear: Humans are not the evolutionary or biblical peak of the food chain. Everything that has life in it is equal in thought, emotion, and rights, regardless of reality. It is no wonder that after it came out there was a rash of fish flushings as children tried to liberate their enslaved pets.

It is hard enough for young viewers to differentiate between themselves and personified creatures on the screen; it becomes even more confusing when they are juxtaposed with animalized versions of themselves. Sans our intelligence, that is exactly the role humanity is relegated to in this film.

The takeaway: Finding Nemo serves up a double helping bashing both traditional marriage and humanity.

Scroll back to top wpDiscuz
0
0
Would love your thoughts, please comment.x
()
x
| Reply
%d bloggers like this: